Addendum To All Talking! All Singing! All Dancing! All WTF! More Selected Short Subjects by Paul F. Etcheverry 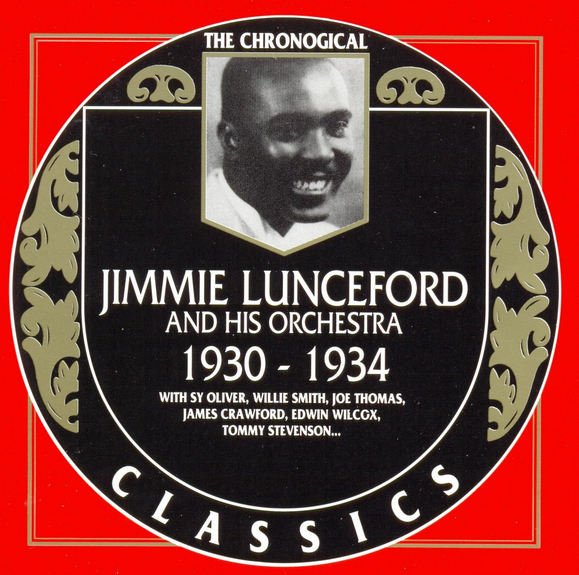 While the series All Talking! All Singing! All Dancing! All WTF! series officially ended as of the July 1934 enforcement of the Production Code, there must be a coda on the musical short subjects of 1933-1936. The way the short subject mojo could - and did - endure after every one of those risque jokes that enlivened those naughty 1932 "Colortone Musicals" and Fleischer cartoons could no longer make it past the censors was via the Sultans Of Swing. Duke Ellington and others made history and did much to introduce jazz to a national audience.

The 1-reel musical shorts heralded the arrival of the big band era, sweeping the country via the international popularity of Louis Armstrong's recordings (with trumpet and voice, he got the ball rolling in the 1920's and began waxing pop standards in the 1930's), the mighty Earl "Fatha" Hines band's broadcasts from The Grand Terrace. 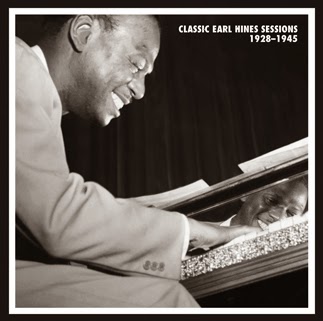 The Saturday night "Let's Dance" broadcasts featuring Benny Goodman's band would be a nationwide sensation soon after it hit the airwaves on December 1, 1934. 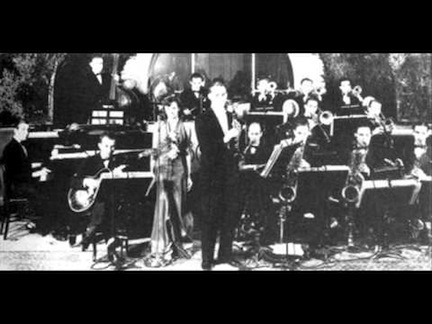 The demand for mini-musicals starring these exciting swing bands had arrived. Answering the call and directing big band shorts throughout the 1930's with flair and skill: Joseph Henabery at Vitaphone and Fred Waller at Paramount. 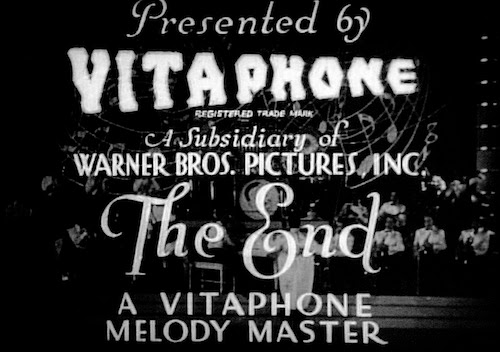 Henabery, formerly a director of silent feature films, as well as the Roscoe Arbuckle "comeback" series of talkie short subjects in 1932-1933, directed band shorts in great quantity for Vitaphone and demonstrated serious creativity in the process.

Such razor-sharp ensembles as those led by Jimmie Lunceford and Don Redman now headlined historic musical short subjects, moving the breaking of the color line along via superb musicianship. 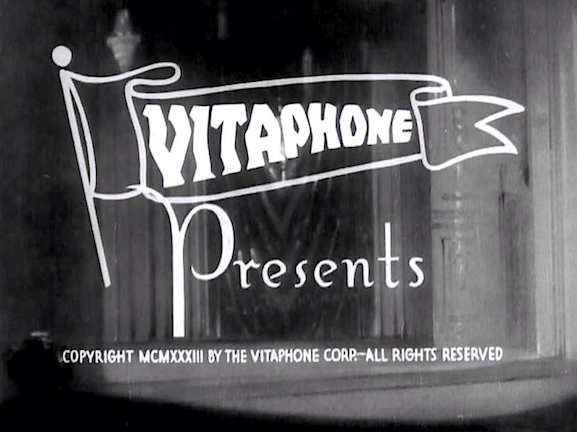 The following Vitaphone short, helmed by Henabery, stars The Don Redman Orchestra. Mr. Redman is part of a distinguished musical pedigree, carried on by his nephew, Dewey (1931-2006) and Dewey's son, Joshua.

Mr. Redman had already provided, as his colleagues Louis Armstrong and Cab Calloway had, the swinging soundtrack to a classic Max Fleischer Studio cartoon.

Who was making musical short subjects for Paramount to go heads-up with the innovative band shorts from Vitaphone? Fred Waller, yes, the Fred Waller headed the special effects and photographic research departments at Paramount Studios - and later developed Cinerama. 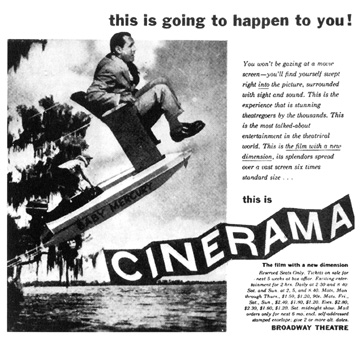 Mr. Waller got busy cranking out amazing and artful musical shorts starring the greatest bandleaders of the day: 22 big ones for Paramount in 1933-1937. Here's an example of Waller's cinematic "hotcha razzmatazz", a.k.a. High Art On A Low Budget, starring the incomparable and dynamic entertainer-bandleader Cab Calloway (pardon the irritating "Reference Only, Duplication Prohibited" note throughout, which, while understandable, mars an otherwise beautiful film).

Calloway had already appeared in movies, making this memorable performance in one of the wackiest of Paramount features, International House, featuring W.C. Fields, Burns & Allen and other comedy greats.

After making these remarkable musical short subjects, Mr. Waller developed "Vitarama", the prototype for Cinerama, for the 1939 New York World's Fair (for more on Mr. Waller and Cinerama, read this outstanding article by Marilyn Ferdinand - posted on the Ferdy On Films website).


And speaking of artists who retain their ability to both entertain, invigorate and inspire. The mighty Ellington, Basie and Goodman bands have more than passed the test of time, demonstrating a combo of virtuosity and prodigious energy that continues to light the way.


They, along with Jesse Owens and Joe Louis, changed the world. Sir Duke, who then as now can't be beat, gets the last word.

I love the articles you've been doing on musical short subjects but every reference I've seen says that Don Redman was Dewey Redman's uncle, not his father.

Thank you, Jerome! The correction has been made. I saw Dewey play a bunch of times, several with "Old & New Dreams", one stellar group. Also saw the Sun Ra Arkestra play incredible sets of 1930's music by Duke Ellington, Fletcher Henderson and Don Redman. I feel very lucky to have seen such great virtuoso musicians.